Dozens of employees from credit unions across the country tell Go Public they feel the same pressure as bank employees to meet high sales targets, often to the detriment of their members.

They’re speaking out after employees from Canada’s big five banks revealed they often push customers into expensive financial products they don’t need to generate sales revenue and hold on to their jobs.

“We brag about being better than the banks, but when it comes to upselling we’re exactly the same,” said a former longtime employee at B.C.’s Coast Capital Savings, the third-largest credit union in the country based on assets.

CBC is concealing the identities of the former employees quoted here because they still work in the financial industry or hope to do so again in the future. 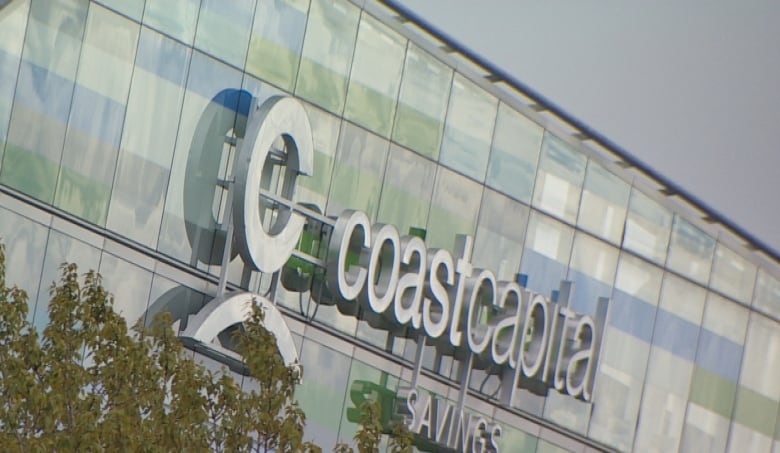 Coast Capital Savings is the third-largest credit union in the country based on assets.

The former Coast Capital Savings employee says he recently quit after seeing sales targets ramp up so high “we stopped acting for our members, and only cared about the sale.”

The ratcheting up of sales targets began in 2009, he says, after the credit union brought in a new CEO from HSBC Bank, who then hired more people from HSBC and started to push the banking model of high sales targets.

“It went from giving good advice to getting clients in the door and pushing them into products,” he said.

“If I didn’t constantly push people into more debt, my manager would tell me, ‘You’re on the bus, or you’re flattening the tires.’ That was the attitude.”

‘I am concerned,’ CEO says

Coast Capital declined Go Public’s request to interview Don Coulter, who’s been CEO since 2014, saying his schedule was too full.

In a statement, Coulter said he’s concerned about the comments made to Go Public and will encourage all employees “to share their thoughts” with him directly.

He said the use of sales goals is “an important and a standard business practice” but employees are always asked to “do what is right for the member.”

There are more than 620 credit unions in Canada, and many are stand-alone financial institutions, so it’s difficult to determine how many are asking employees to meet sales targets.

Unlike banks, which are for-profit corporations, credit unions are owned by their members and aren’t beholden to the demands of shareholders or quarterly profits.

Members can elect the board of directors and collect a portion of a credit union’s earnings in the form of higher savings rates, lower loan rates or as a small annual deposit. 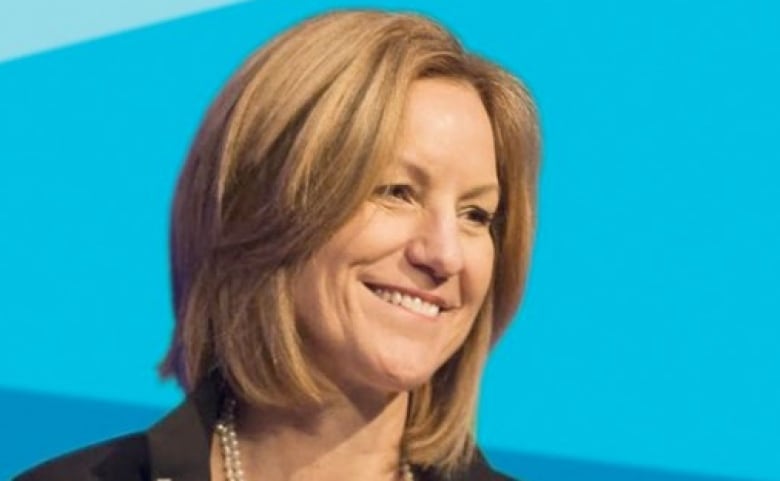 “Unlike the banks, we’re not motivated to increase profits endlessly,” Durdin said.

She said profit margins for credit unions are low because unlike the banks, most credit unions can only operate within provincial borders — they don’t have the ability to make money internationally, for example.

“Having conversations about products … isn’t necessarily bad,” she said. “There’s a difference between having targets and forcing people into things they don’t need.”

For the most part, she said, “credit unions plow their profits back into the community.”

She declined to address concerns about sales targets that were raised in the emails Go Public received from credit union employees across the country.

‘How do you feel about selling?’

A former employee of Alberta’s Servus Credit Union, the country’s second largest, says she was recently fired because she couldn’t meet sales targets.

In her termination letter, Servus says it had “performance concerns.”

“If I didn’t try to upsell a member, my manager would ask, ‘How do you know you haven’t missed an opportunity?’

“We turned members into marks.”

As a member service supervisor, she conducted job interviews with potential tellers.

“I had some staff say to me, ‘You’re just brainwashing people [about products].’ And all I could say to them was, ‘If we want to keep our jobs, this is what we have to do.'”

In a statement to Go Public, a Servus Credit Union spokesperson says the organization uses targets but “rejects any allegation that the organization puts profits before the financial needs of Servus members.” The statement says “employees are expected to always put member interests first.”

Employees at other credit unions claim the pressure to meet sales targets is so great they’ve experienced stress, anxiety, depression and gone on medical leave in some cases.

One employee described how working long hours to try to meet sales targets, including phoning members after closing to try to drum up business, makes him and his colleagues feel like “the walking dead.”

Must ‘watch their brand’

Sales targets at credit unions must be handled carefully, says Dionne Pohler, an assistant professor at the University of Toronto’s Centre for Industrial Relations and Human Resources. 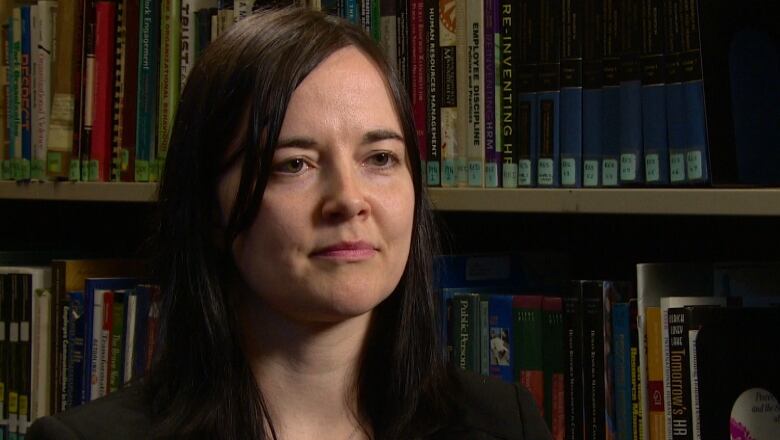 Pohler, who recently wrote about the issue, says many credit unions are under pressure to generate enough revenue to compete with the banks — to merge and expand, and offer longer service hours and improved technology to members.

“They have to watch their brand,” she said. “If those sales targets aren’t coupled with co-operative norms and values, it can undermine member trust in a credit union.”

Just as many credit unions appear to be implementing sales targets, Vancity, Canada’s largest credit union based on assets, decided to scrap them in late 2015.

No one from Vancity would give an interview to explain why sales targets were dropped, but a spokesperson said the credit union is moving away from a “branch-level model” to “focussing on goals for the organization.”

In a statement to Go Public, William Azaroff, executive lead of member experience, wrote: “We believe in a culture that puts our members first and so we measure success based on the overall results of the credit union, which includes the well-being of our members and the communities where we live and work.”

Researcher Dionne Pohler says a key difference between banks and credit unions is that members who don’t think staff should be under pressure to meet sales targets can lobby for change.

“That’s the strength of the credit union,” she said. “Members can put pressure on the board to adopt the kinds of practices they would like to see adopted.”